There’s always something to do in Brisbane. From water parks to roller coasters, there’s something for everyone! If you’re headed to an amusement park in Brisbane, a car service with Limoso can help get you there. Don’t worry about finding parking again with our Brisbane attraction car services. We offer transportation car hires to Sea World Gold Coast, Dreamworld, and more. Book a chauffeured car to any of the best amusement parks or attractions in Brisbane. 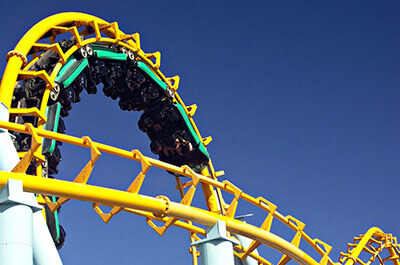 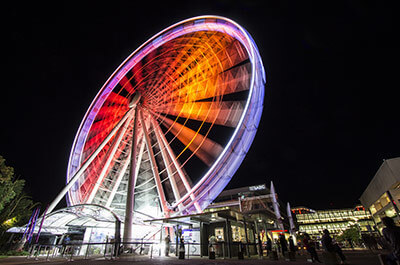 The Wheel Of Brisbane

Russel Street, South Brisbane QLD 4101, Australia
This Ferris wheel was originally erected in 2008 to celebrate the 150th anniversary of the State of Queensland. The Wheel Of Brisbane has 42 enclosed capsules to carry visitors 60 metres high for incredible panoramic views of Brisbane. 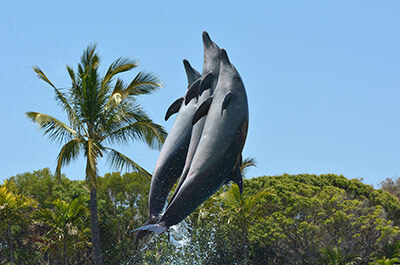 Seaworld Dr, Main Beach QLD 4217, Australia
The Sea World theme park in Gold Coast has been in operation since 1971 and is now part of the same chain of theme parks as Warner Bros. Movie World and Wet'n'Wild Gold Coast. Sea World features a variety of marine animals & polar bears, with splash shows, rides, and interactive tours. Book all of your Sea World transportation with Limoso.

Reserve car hires to Sea World Gold Coast, Dreamland, and other theme parks in Brisbane with Limoso. If you’re looking for something to do in Brisbane, Limoso can help get you there, too. Book a car service in Brisbane to the amusement park or attraction of your choice. Limoso can also provide services to festivals and special events in Brisbane, as well as casino transportation to Treasury Casino.